Recently I purchased a Crufts soft dog crate for my Golden Retriever and after a use of 2 years I thought to share my experiences with my blog readers.

Previously it all started few years back when I decided to participate in National Dog Show that is held in Pennsylvania, every year. As I was living in New Jersey, so we though that it was not far away and we should participate in the dog show.

Will our dog adjust with the crate

Our biggest concern was that how we could carry our Golden Retriever, as we won’t like to spend huge bucks on purchase of an expensive dog crate. I shared my concern with my neighbor Cathy, who participated in a German Shepherd dog show last year. Her dog was quite aggressive but she managed to carry her in the dog show in a soft dog crate. I inquired her about the brand, and she told me that its from Crufts brand and she purchased it from Amazon at a quite cheap rate of almost £50.

On her recommendation I also ordered the same dog crate from Crufts from Amazon. I was worried that if the delivery is delayed i may not be able to participate in the Dog show this year.

To my surprise the dog crate reached our home the next day and we were also not charged any bucks in terms of delivery.

One thing, I remember that our dog was previously used to travel in large solid dog crate, and that also gave him a lot of confidence. Initially he became frightened and tried to chew the Crufts soft crate and applied his paws on the walls.

From here I got to know that this dog crate is although soft, but its not easy to be pierced and torn apart by an angry dog.

The best thing, about the Crufts dog which I admired was how quickly it folds and you can place it any where. Either you place it in a cupboard or under the bed, it won’t take much space.

Our puppy was almost 15 inches high and the Crufts soft crate was almost 21 inches in height. So their was enough room for our puppy to sit or even sleep during we drive towards participating in Dog show.

Another great thing which our dog loved was the three doors, which have mesh and zippered opening. When we went to picnic Englewood Picnic Area, we noticed that our dog was just lying in his crate and enjoying the fresh air and sunlight without any hesitation.

Safety from bugs and flies

Another reason why he was quite happy inside the crate was a strange reason. I noticed that when he came out of his crate and sat next to us, many flies and mosquitoes started bugging him. He was nodding his head again and again to avoid them and finally he moved inside his crate and due to the mesh the flies couldn’t enter the crate.

We are also very glad, as we received two free fabric bowls, one for water and the other for dog food. These dog food bowls are very easy to clean and won’t take any space as they fold just like a cloth.

One thing which makes me more tense was that before buying Crufts dog crate, I had to limit my traveling. The reason was that my dog become too stressful especially during long journeys. However after he is accustomed and used to his new home, now I just have to put the dog crate in our SUV, and point him, and he is so well trained that he himself jumps into his crate in the SUV. During the car drive he was feeling at home and most of times when we reach destination we came to know that he was taking benefit of dark inside and is sleeping.

I would definite recommend Cruft dog crate to any one who need an affordable option to carry his dog in dog shows. this dog crate has a special D ring to hang dog show identification tags. 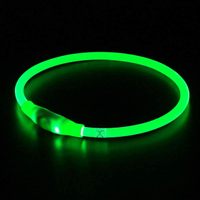 Dogs should only be walked during daylight hours because most are accustomed to daylight, but there are other benefits that come with walking in the daytime. Research done at the College of Veterinary Medicine, Ohio State University has established that night time is a critical time for many animals- their natural instincts kick in with…

A dog bed under a table not only provides a suitable and secure resting area for your dog. You can utilize the top area of the dog house for placing any of your personal items. Our review team has made sure that your dog remains safely under the table in case you are away from… 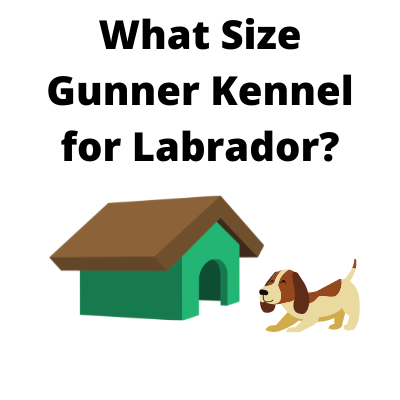 Labradors are one of the most popular dog breeds in America, so it’s no surprise that they also need a lot of attention. This article will help you learn how to choose the right size gunner kennel for your Labrador. First, let’s go over some general guidelines for choosing any type of kennel or crate….

Ultrasound machines can help diagnose a number of medical conditions in pets, including heart problems, liver disease, and kidney disease. They can also be used to help guide catheter placement and other procedures. Pet doctors suggest that you should have an ultrasound of your dog after 20 days of breeding. Ultrasound is a useful imaging… 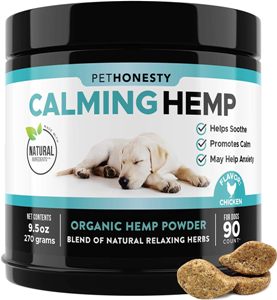 Review I am a dog lover and I had always had three to four dogs at my home at the same time. For various obvious reasons I seldom come across situation when my dogs become angry or stressed. On this Black Friday sale I ordered PetHonesty Hemp Calming Treats from Amazon and I was amazed… 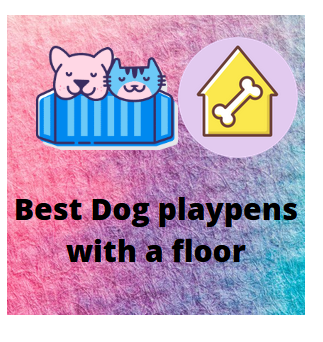 If you have a pet dog, you know how important it is to provide him or her with a safe and comfortable place to play. A good playpen can keep your pet safe when you’re not at home, and a playpen with a floor can keep your pet from getting dirty. There are many types…